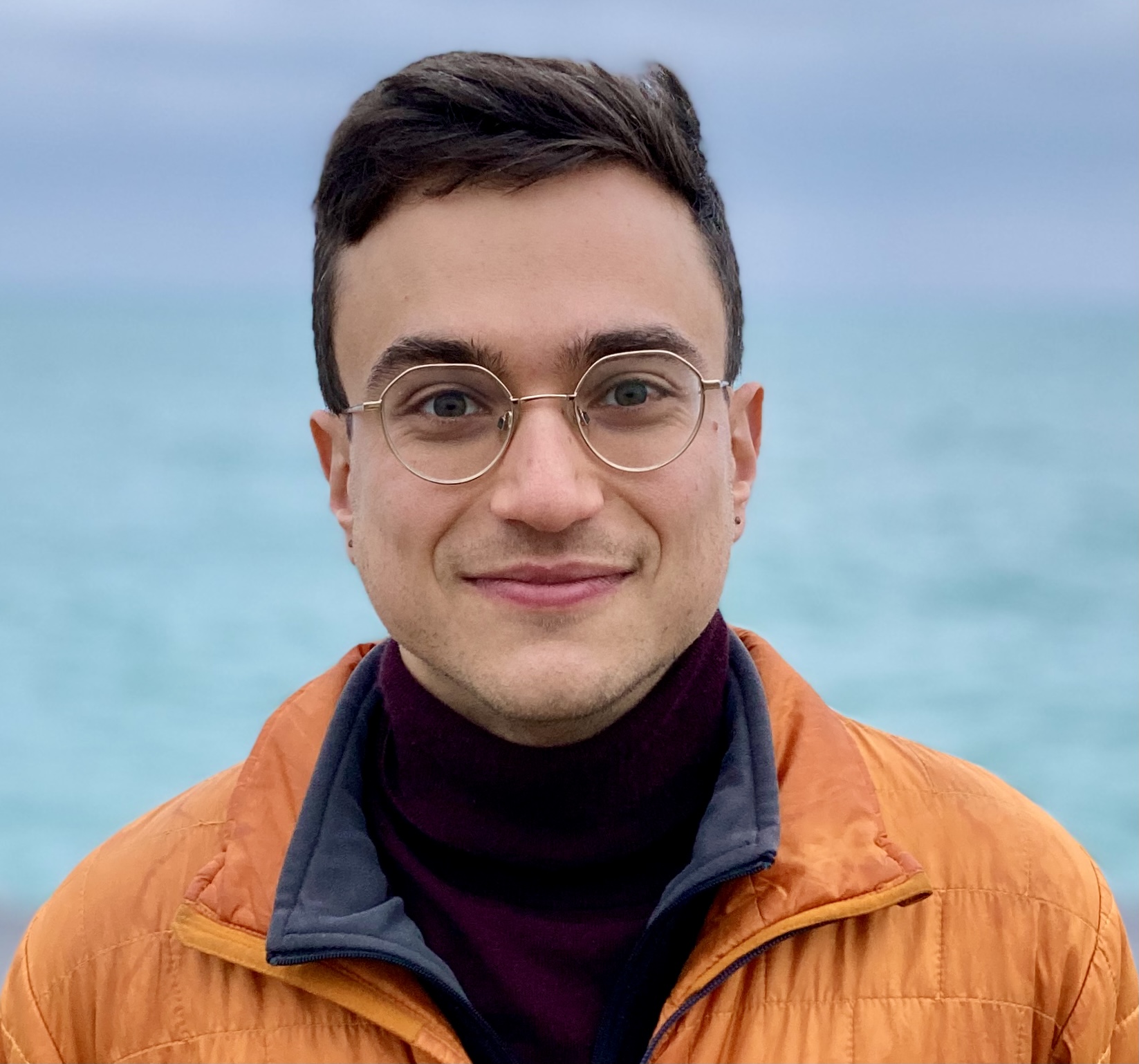 I am a mycologist and evolutionary biologist studying the genomic drivers of fungal adaptation. Fungi are ubiquitous across Earth’s ecosystems and have evolved diverse lifestyles to engage with their surroundings. Although fungal interactions have important consequences for plant and animal health, much about the genetic bases of fungal ecology remains unknown: why are some fungi so good at helping other organisms? Why do others excel at attacking? And how do others frequently switch between these two strategies? To this end, I have two main research goals: identifying genomic solutions for survival across ecological niches, and in turn, evaluating how selection shapes the ongoing evolution of genes and genomes. I work to answer these questions in a variety of systems, mostly plant pathogens and endophytes, using a combination of molecular, manipulative, and computational experiments.

As a Presidential Fellow and FRQNT Doctoral Scholar at the Ohio State University working with Jason C. Slot, I developed new algorithms for studying the evolution of genome organization across the fungal kingdom in response to selection by plant defense compounds. I then worked with Corlett W. Wood as a Postdoctoral Researcher at the University of Pittsburgh and the University of Pennsylvania to learn new techniques for studying genetic trade-offs in a model mutualism that can be applied to understand how fungal endophytes adapt across ecological contexts. I am now a Marie Skłodowska-Curie Fellow with Daniel Croll at the University of Neuchâtel investigating the evolutionary origins and phenotypic impacts of structural variation in fungal genomes. Throughout my doctoral and postdoctoral training, I have developed independent collaborations with other early career researchers, including an ongoing and far-ranging project to characterize a novel group of massive transposons that mobilize ecological traits.

Mentorship is an important part of my day-to-day activities, both inside and outside of the lab. I have worked as a career coach through the ScholarMatch program, whose mission is to support first-generation college students to earn a bachelor’s degree. I have also worked as a mentor with the University of Pittsburgh’s Gene Team outreach summer program for high school students, and as a mentor in the University of Pennsylvania’s FERBS program whose goal is to support students from underrepresented groups transition into college.

I am committed to building community and supporting early career researchers. I am a founding member of the Canadian Fungal Research Network, an organization whose aim is to strengthen fungal research in Canada by facilitating dialogue among scientists both within Canada and abroad. I co-organized our first national conference in July 2020, and chaired the organization of our second conference in May 2021, held in conjunction with the Great Lakes Mycological Meetings. You can access the CanFunNet white paper here, the 2020 conference program here, and check out the 2021 conference program here.